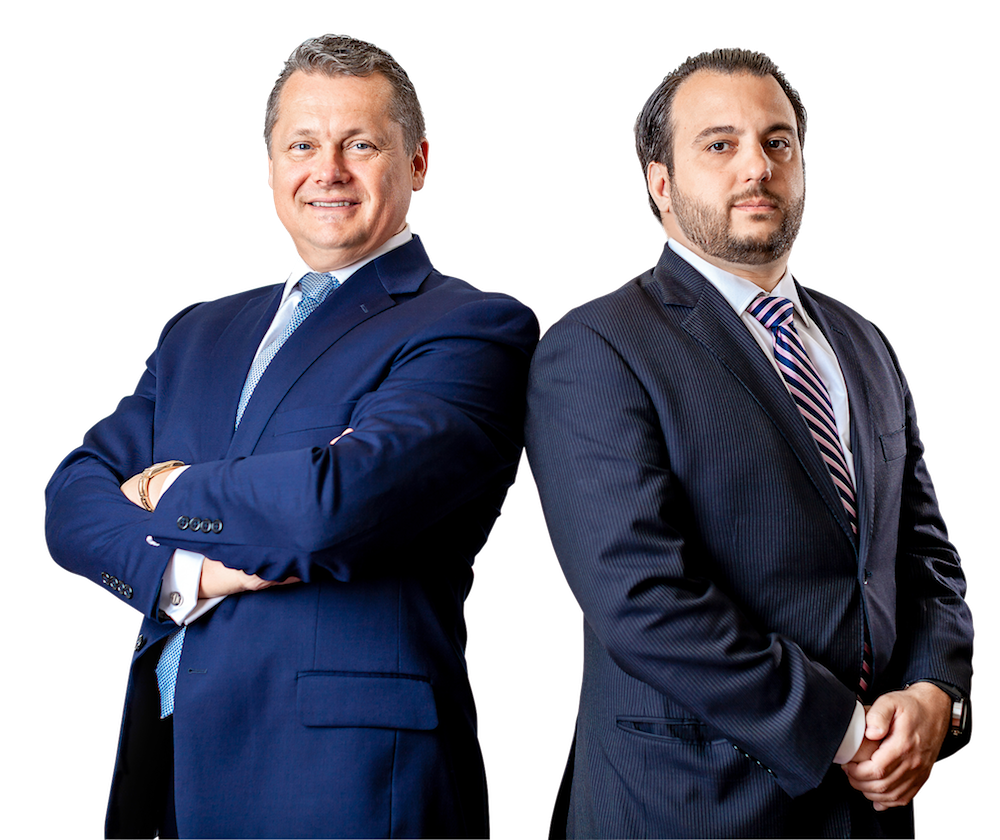 If you feel that you are eligible to file a claim or you’d like information about how to handle your particular case, reach out to us today. Our dedicated team of lawyers will help guide you through the process and offer strong legal representation. Fill out the form or call (201) 678-9007. 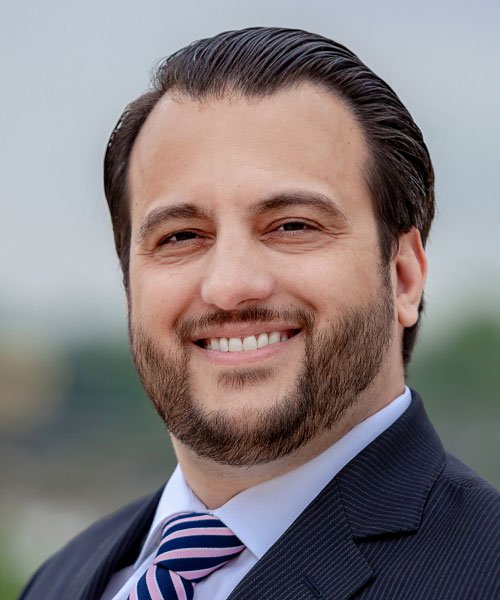 Jeffrey M. Halkovich is a Partner with DeGrado Halkovich, LLC and heads the healthcare and medical provider reimbursement practice group. Mr. Halkovich also concentrates on representing individuals who have been injured as a result of the negligence of others. Mr. Halkovich graduated with a Juris Doctor degree from New York Law School and completed his undergraduate degree at Rutgers University.

Licensed to practice law in both New Jersey and New York, Mr. Halkovich has spent his entire career representing medical providers and healthcare practitioners in reimbursement actions for unpaid or underpaid insurance claims. Mr. Halkovich concentrates on representing healthcare providers in recoupment actions involving No-Fault (PIP), Health/Major Medical (Commercial) and Workers Compensation Insurance Claims. Mr. Halkovich handles all aspects of healthcare reimbursement from arbitration to litigation in both State and Federal Court. Notably, Mr. Halkovich was named to the Super Lawyers, Rising Stars list for the past four years for Healthcare. Mr. Halkovich also represents individual patients who have had their health insurance claims denied or underpaid. Notably, Mr. Halkovich is also a pioneer in the area of vehicle diminished value litigation.

The information on this website is for general information purposes only. Nothing on this site should be taken as legal advice for any individual case or situation. This information is not intended to create,
and receipt or viewing does not constitute, an attorney-client relationship. The verdicts and settlements listed on this site are intended to be representative of cases handled by the DeGrado Halkovich LLC.
These listings are not a guarantee or prediction of the outcome of any other claims.